a ~ (But in the lamplight, downed with light brown hair) 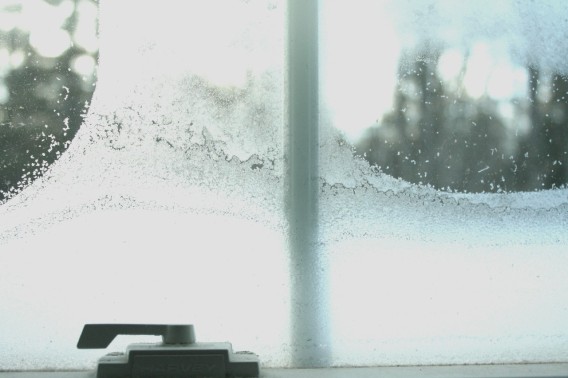 I’m reading SWEET TOOTH by Ian McEwan and I tell you what makes the hair on my arms float like gravity is just a whim.

“I took the dilapidated three-carriage Lewes train and got out at the Falmer stop to walk the quarter mile to the red-brick building site called the University of Sussex, or, as it was known in the press for a while, Balliol-by-the-sea.”

The first book by Mr. McEwan I ever read was CEMENT GARDEN, about siblings who bury something in their basement. Where did I read it? In my room in a dorm at the University of Sussex, the same university he describes above. I know. Freaky.

I wasn’t unhappy at Sussex, but it certainly wasn’t my best year. I always, no matter the crowd I found myself in, wore exactly the wrong shoes. At first I tried to blend in with the Americans – you could tell who we were because none of us had cell phones – but even surrounded by people who spoke like me I was a foreigner in a strange land. So, I turned to the Brits. The Brits were…capable, in a very British sort of way. They found different things funny. Even my extensive viewings of Fawlty Towers didn’t prepare me for the ultimate aloofness of these young, English men and women who could pontificate on an obscure text by Edward Said even after several pints in one of the five campus pubs.

I spent a lot of time alone that year, mostly in my room, reading. And listening to the continuous conversation from the other girls on my floor as they made tea and neatened the kitchen and complained about their various boyfriends. The library was well stocked, and a used book seller set up shop every Wednesday on the quad. I could not give you a list of books I read that year, but once in a while I come across an author whose name brings to my mouth the taste of a fried chicken sandwich and chips (available at the on-campus chip shop, right next to one of the pubs) and Assam tea. And crumpets soaked in butter. And the flavor of dry, dusty conversations with strangers in which I tried to appear clever enough to be admired. And the saccharine strawberry flavor of flirty giggles with which I tried to charm a certain kind of boy. (Not ALL my time was spent in my room, reading.)

We can’t give back those years in which we disappoint ourselves, can we? There is no system of refund or exchange. We just have to carry them tucked like a forgotten pound note used as a bookmark in a book we’ll never read again but can’t quite decide to give away. We just have to look out our present windows and remind ourselves the world we inhabit is not the same. We are not the same. We will never be that person again, and that brings a tiny amount of relief.

Leave a Reply to the habit of being Cancel reply