b ~ To say I am Lazarus, come from the dead, Come back to tell you all, I shall tell you all 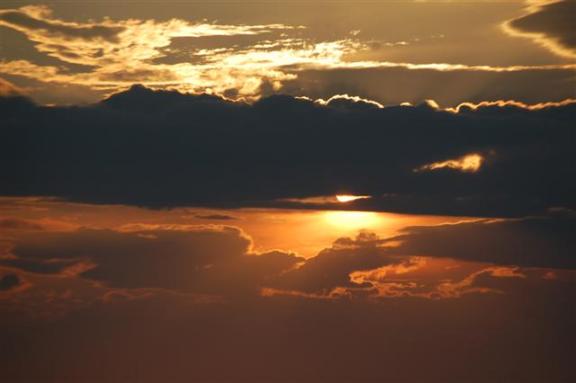 Winters here in Vermont are not often easy. After more than a decade I have adapted, though not necessarily flourished, in the colder temperatures. It is the interminably long season that we need to get through so that we can enjoy the other seasons. I think I spend most of those months wrapped up in layers repeating my mantra quietly to myself:

“In the depth of winter I finally learned that there was in me an invincible summer.”

You would think then, that when we finally come to the Summer months, I would be rejoicing. That the part of me that has been buried beneath layers of wool and corduroy would come bursting out, eager to greet everyone as if I was long lost, come back from the dead.

There are parts of Summer that I love, that I absolutely cherish. Going to the drive-in, spending three glorious weeks driving up North to help at a camp T has been attending since he was 5 years old. The Fair, fried dough, popsicles. Blowing bubbles, splashing into the pool…

Somehow Mother Nature has different ideas this year. My plans, as they say, have been thwarted. First came the terrible news that camp had been cancelled this year. Which meant that as far back as April I knew that this July would be different from those beloved ones in my recent memory. It also meant that I wouldn’t have a chance to reconnect with people I only see at this time of year and it meant no excuse to stop and get ice cream from King Cone. (I realized that the more you drive by, the more opportunity you have to try almost every flavor on the menu. The kids in the car love this almost as much as I do.) Then we discovered that the Library where I work would need to be closed for almost 2 weeks. We just didn’t have the heart to shut our doors to the patrons for such a long, extended period of time, so we devised a plan to separate it out into three smaller closings. And now most every day we are open I have an event. I know it will be worth it in the end, but this change is a bit of a shock to my system, I have no muscle memory for this new way of doing things.

To top it all off it has been raining off and on here for weeks. And when it’s not raining it’s steamy hot. The slugs have moved to town, like unexpected houseguests who won’t leave. I thought I was still living in Vermont, but it feels like my address should read somewhere in a South American jungle. Nothing every really dries here, everything is soggy and damp. This includes our spirits, because mostly in this season we want to be outside picnicking, swinging in a hammock, reading, riding bikes, doing everything you can’t really do with snow on the ground. My umbrella has become an everyday accessory.

We have been speculating what it would be like if all of this rain had come earlier in the year and so turned into snow. Perhaps I would complain then too, such is often my way; but then I would hope someone would give me an elbow nudge and remind me that we live in New England and snow is what we do here…

This weekend is the Fair and some of us have waited for those rides to roll into town since the moment they left last July. If we’re lucky there will be some time to enjoy it between the raindrops. I like to ride the ferris wheel, it reminds me of my younger self–the one who longed to be high above it all, scaling monkey bars and climbing into trees. That was where she read all of the Narnia books. She was the girl who preferred to read Streatfeild’s Shoe books instead of mingling with cousins at a party, delighted when she discovered there were more books by that author. The girl who took off her glasses to secretly meet a boy at the Library and walk with him on the backroads and climb to a cavelike spot to watch the road below and talk about SE Hinton’s “Outsiders.”  I think she’s still there, maybe hidden and buried, but not dead yet. I think the Summer sun is what helps make her easier to see. If there happened to be a pile of books a mile-high, a comfy spot in the crook of a tree and an icy glass of lemonade within arm’s reach—she would certainly make an appearance.