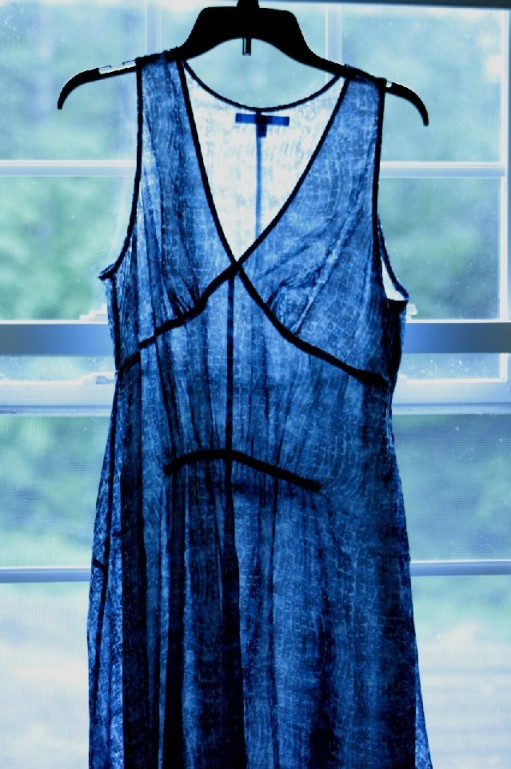 A Novel That Has No Title Yet

Drey woke in a foul mood, mad mad mad at her husband. It was raining out. By the shape of the outside light she thought they were late, that they would have to leave the house in a rushed frenzy of partially packed lunches, shirts hanging out of waistbands, hats askew and vital papers left forlornly on the kitchen counter. She lay in bed, pinned by a sense of impending failure. Even when she managed to sit up and un-blur her sight enough to read the clock and knew they were on time, a few minutes early even, she could not shake the feeling that something had gone terribly wrong in the night and there were now consequences to shore against.

She was not the type of woman who dealt gracefully with her own bad temper.

After roughly pulling a sweater over her nightgown, she went into the kids’ room to get them awake and tousled their drowsy, precious bodies just a little too harshly – Rose let out a squeak.

“Sorry, lovey,” Drey whispered. It was almost enough to shatter her brittleness. But then she heard Malcolm whistling in the bathroom, and that sound was enough to reaffirm her conviction that everything was just shitty.

They had argued the night before. About money, the usual married dialogue. It’s just that there was never enough. Preschool bills, dental bills, food, oh the grocery bills, summer camp (already! It was only March!), Oliver’s growing feet, birthday presents, gymnastics, new break lines for the Toyota, oil, propane, electricity, the mortgage. The recession. The weekly near-despair. We’re middle class, she kept thinking, righteously. We should be planning vacations and adding porches to our house. Instead they were watching interest rates like hungry vultures, waiting for enough of a dip to justify refinancing. We should be united in our stress, she kept thinking. But instead they blamed each other: Drey bought organic vegetables they couldn’t afford, Malcolm was always happy to donate fifty bucks to whichever charity called when he happened to be home to answer the phone.

Downstairs she put the kettle on for coffee and cocoa and began to make the sandwiches. Peanut butter and jelly for Oliver, tuna fish for Rose, cookies and baked potato chips for both, carrot sticks and the apple slices she knew would remain in their lunch boxes until she removed them when she washed everything after dinner. But still, she had to bother to try.

“Morning, love,” Malcolm said as he came into the kitchen, still tucking in his shirt. “Jeez, it’s really coming down.”

“You did remember to roll up your windows, didn’t you? The car? It was warm yesterday, you must have had them open.”

“Oh, shit. No, you’re right, I bet I left them down.” He yanked a yellow rain slicker – common property, left after some party they’d had as newlyweds when parties seemed worth the work – out of the coat closet and dashed out the door, allowing the moist, lurking smell of the outside to seep in while the glass slider was open. Spring seemed to have arrived early in New England this year. Actually, winter had failed to arrive; only a few inches of snow had fallen since November and all the talk in the town was of global warming and how the wells were going to dry up that summer.

“Mummy, don’t forget to sign that slip.” Oliver, Drey often considered, was the most responsible member of the family, even though he was only eight, and slight for his age. He slipped into the kitchen already dressed and wearing a worried expression. “The trip is next week and Mrs. Clark said we all need to have our slips back by today.”

“No, of course sweetie, I’ll sign it now and put it in your bag.” But after the coffee. Drey’s eyes felt peeled and pinned, forced open against all relevant, protesting muscles.

“My car is flooded,” Malcolm said, coming back through the doorway. He stood dripping on the not-quite-adequate doorway rug until Drey’s incredulous gaze made him look down at his subsequent puddle. “Oh, shit.”

The kettle erupted in a scream and Drey felt a slight motion of relief – the armor was ready. The room faded away as she slid her half teaspoon of sugar into secretive liquid, followed by a generous gulp of cream that turned her cup – her heavy blue ceramic cup bought years ago, long before kids, husband, dogs, at a yard sale – an almost innocent, pale beige solidity. After a few sips she would go wake Rosie, again. Rosie, five, always needed at least two reminders to rise. After waking Rosie she’d make oatmeal, pack the lunches, walk the dogs, find Malcolm’s keys, find towels for him to arrange on his soaking seats. The world was calling.