b ~ Licked its tongue into the corners of the evening, 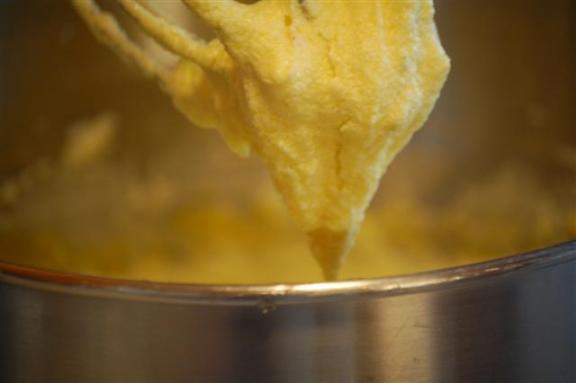 I invited some words to tea on handmade invitations that I posted in
the mail. Everyone replied except for Whatchamacalit– his came back
marked Return to Sender. Address Unknown.

I readied the house and baked every recipe I had been wanting to try.
Unsure of everyone’s likes and dislikes but wanting to have enough.
Wanting it to be festive and fun. I need not have worried.

They started pulling into the driveway at the expected teatime hour.
Cinematic arrived first, camera in tow. Patina came up the walk
holding hands with her young charge, Pastiche. Serendipity and
Kaleidoscope arrived together, both dressed in violets and purples and
plums. Both looking equally resplendent.

I welcomed them all with open arms and ushered them into the kitchen.
I told them how I wished we could have been outside, but I feared it
might rain and ruin our tea.

The doorbell rang soon after, announcing Hodgepodge and Feckless. His
manner of tweed dress eccentrically stylish; she wearing a gauzy,
feathery skirt that reminded me of a ballerina’s tutu. Someone else
would have been cold, she wore it like a badge of honor. Comfortable
and casual in any weather.

Behind them came Jubilant, wearing many jewels. She was like a child
playing in her mother’s treasure box. They could have been real, they
could have been fake. No matter, each piece shone with brilliance. We
loved her for it.

Just as we were all getting acquainted and finding our seats, in
walked Nostalgia. He apologized for being late, worried that he had
interrupted us. We all cooed our assurances to him, this grandfatherly
type who had lost his wife years ago. He looked a little lost without
her, still I was glad he had decided to come.

The table was set with my very best cups and saucers. A mishmash that
I knew some would appreciate. We talked and chatted as if we had known
each other for years. Cinematic circling round the room, attempting to
take pictures of us and capture the moment. We tried to be natural,
rather than posed. Finally I told him to put the camera down and enjoy
himself.

Before I knew it someone had pulled out my records and we began to
dance. I could see Nostalgia start to settle in, feeling right at
home; comparing my stereo to the one he owned. Feckless, Jubilant,
Serendipity and the rest of the girls began moving about the living
room. Someone started pushing chairs out of the way to give us more
room. Little Pastiche grabbed my hand and I found I couldn’t deny her
anything. I felt like a flower girl at a wedding, delighting in the
way my skirt swirled around.
I noticed Nostalgia and Patina sitting side by side in the corner.
His weathered hands and her burnished ones; their fingers entwined as
they watched the rest of us, while nodding in time to the music.

Each time a record finished someone would put on another. We got
hungry and I started pulling out whatever I could find in the fridge.
I grabbed all of the bowls and plates that were still in the
cupboards. Kaleidoscope proved to be an excellent cook, making magic
of whatever ingredients I had on hand. We ate, we talked, and we
laughed ourselves giddy.

I looked around and saw all of the food was gone, every crumb
consumed. Like a child laying claim to the mixing bowl beaters, we had
licked the corners of the evening clean.

And when we were done, it didn’t look like anyone was ready to leave.
So I made up the guest beds. I found sleeping bags and pillows and
extra blankets. The evening became, in my mind, Indelible and
Unforgettable. I felt bad that I hadn’t invited them too, but how
could I have known? But life is too short for regrets.

Closing my eyes that night I listened to the hum of a house that is
full. I was happy. I was content. And I drifted off to dreams of the
blank pages we would someday fill, these words and I.